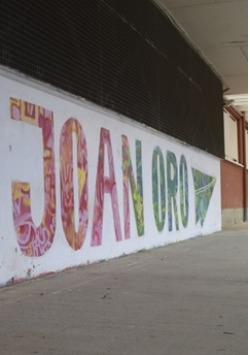 On 1st February 2021, within the framework of the European project Orienta4YEL, which aims to tackle early school leaving and support the social and educational inclusion of their students (https://www.orienta4yel.eu/es/home), took place the follow-up meeting between the CRiEDO members of the project team, Patricia Olmos and José Luís Muñoz, and the driving team of the Joan Oró Institute from Martorell.

The meeting revealed Joan Oró Institute’s decided commitment to tackle early school leaving establishing links with the community and the environment, one of the strategies designed within the framework of Orienta4YEL. So far, this educational center has identified and valued the resources that are available in its municipality that can support its educational task, and it has also focused its efforts on designing new communication and coordination channels with other external agents, who are involved.

In the coming weeks, Joan Oró Institute plans to carry out new actions in response to the educational needs of the center, which are focused on tutorial action, youth guidance and new opportunities programs.
< Back